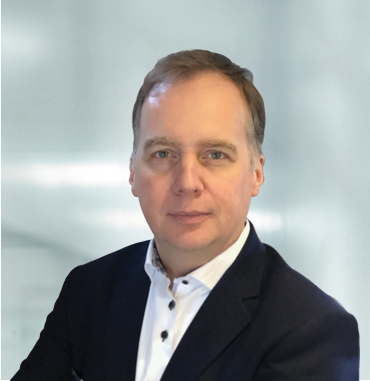 Peter joined Advicenne on 15 February 2021 as Chief Executive Officer of the Company.

Peter brings over 25 years of experience in the life sciences industry to Advicenne. Prior to joining the Company, Peter served as Senior Vice-President and Head of Product & Portfolio Strategy at Biocon Biologics, based in Singapore. Earlier, he was Head of Region Europe at Shire, before its acquisition by Takeda, and had a long career at Novartis and Novo Nordisk A/S, culminating in his role as Vice-President and Head of their UK and Irish Business.

Peter graduated from the University of Hasselt in Belgium with degrees in Commercial and Financial Sciences, later on complemented with an MBA degree at the Copenhagen Business School.

André Ulmann’s career spans some thirty years in research and the pharmaceutical industry, as well as in medical practice. He serves as an active advisor to Advicenne from conception through drug development.

André is currently a Director of HRA Pharma, which he founded and managed until 2009 before assuming the presidency. In 1999, HRA Pharma launched Norlevo, better known as the “morning-after pill.” Norlevo is now available in more than fifty countries and has made HRA Pharma a pioneer in emergency contraception. Under André’s leadership, HRA Pharma has become a socially-conscious pharmaceutical company that designs and develops medical products and devices for the treatment of rare diseases and unmet medical needs.

André is a MD, and began his career practicing Nephrology at Hôpital Necker (Paris, France). 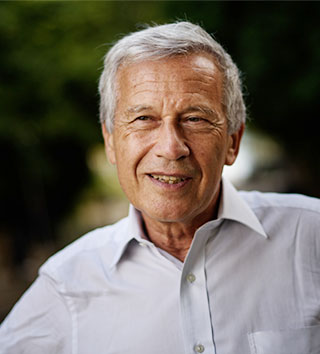 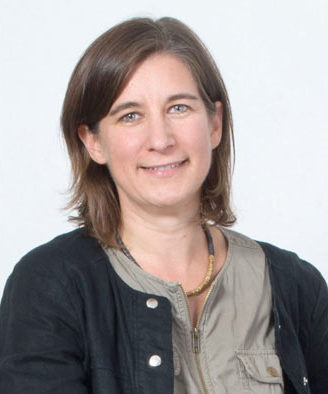 Caroline Roussel-Maupetit co-founded Advicenne and has served as the company’s Director of Operations since its inception in 2007.

Having participated in the creation of three French biotechnology companies, Caroline brings to her work at Advicenne an extensive background in the pharmaceutical development of innovative therapeutic products, in particular in its technical and regulatory aspects, and in the area of subcontracting management.

In 1995, Caroline co-founded Syn:tem, a French biotech company focused on the treatment of oncology, pain management and diseases of the central nervous system, serving as the company’s Chief Operating Officer until its acquisition by CLL Pharma SA in 2005. Prior to founding Synt:em, she served as Marketing Manager for Protein Performance, a company specializing in the development of recombinant proteins.

Caroline holds degrees in industrial biological engineering from the University of Technology of Compiègne (UTC) and in management from IEDE Montpellier.

Paul Michalet is Advicenne’s Chief Financial Officer, a position to which he brings nearly thirty years of experience in executive management. After a decade serving in management positions in the manufacturing and service sectors, Paul has spent the last twenty years in senior executive roles with biotechnology companies active in the chemical, cosmetics and pharmaceutical industries.

Prior to joining Advicenne, Paul was Chief Executive Officer of iDD biotech, a biotechnology company specializing in monoclonal antibody drug development in the oncology field. He also served as CFO and Chief Business Officer in charge of strategy, financing and business development for Fermentalg, an industrial biotech company listed on Compartment C of Eurolist Paris, for which he negotiated the joint venture with Sofiprotéol.

A graduate of Montpellier Business School, Paul is a member of the French Society of Financial Analysts (SFAF) and the French Institute of Board Directors (IFA). 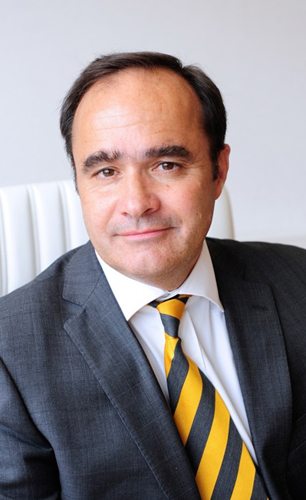 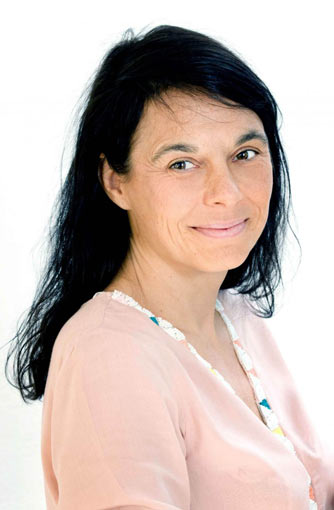 Catherine Guittet joined Advicenne in 2008 and is responsible for clinical research, regulatory affairs and project management. With over fifteen years of experience in clinical affairs and regulatory matters, Catherine has held positions with Merck Serono, where she managed a unit dedicated to the coordination of early clinical development in oncology, as well as with the French biotech company, Synt:em. For several years, she served as Head of the Patient Clinical Study Unit at SGS-Aster (a contract research organization). Catherine began her career as Head of Project Management at Theraplix (Sanofi-Aventis).

Nathalie Lemarié joined the Advicenne management team in October 2012 and oversees product registration as well as regulatory matters. She has over two decades of experience in regulatory affairs, both in France and abroad, which she acquired at Laboratoire Chauvin (France), where she was Regulatory Affairs Manager, coordinating the group’s European subsidiaries and putting in place European registration procedures.

Nathalie obtained her Doctor of Pharmacy (PharmD) and Masters in Business Administration at the University of Montpellier. 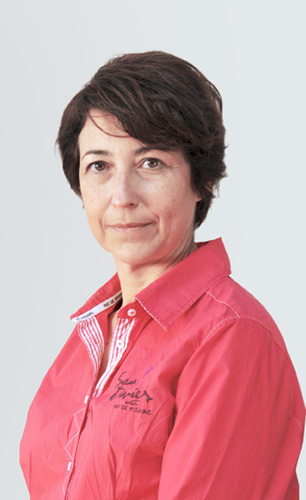 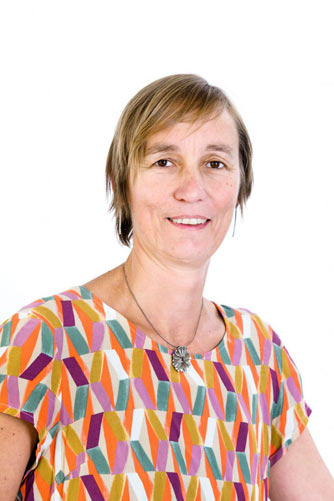 Sarah Delbaere joined Advicenne in November 2013 as Financial and Logistics Director. She has more than fifteen years of experience in the pharmaceutical and biotech sectors, having served as Finance and Administrative Director at Takeda Pharmaceuticals and at Nycomed, where she was responsible for finance, supply chain, legal and general administration, and was involved in the merger and strategic reorganization of the company. Previously, Sarah held positions at Gencell, an affiliate of Sanofi-Aventis specializing in gene therapy, and at Innogenetics, a Belgian biotech company listed on the NASDAQ.

Sarah is a graduate in Applied Economics from the University of Antwerp in Belgium.

August 11, 2020 Advicenne Strengthens Its Financial Structure Through the Implementation of its €20 Million Financing Agreement with the European Investment Bank, with the Drawdown of a First Tranche of €7.5 Million